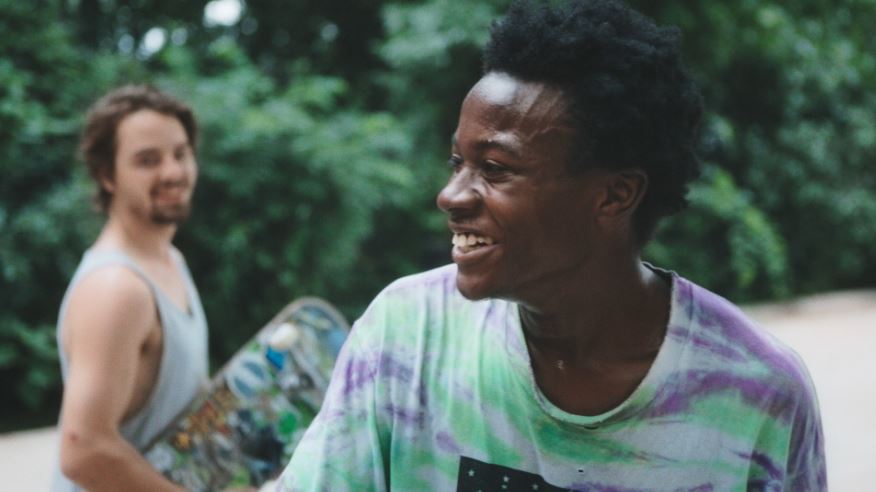 Mind The Gap, a psychological comedy feature film will have a one night only screening followed by a talk / Q&A with its writer /director Ilana Marks on Friday March 27 @ 7 PM at Rising Tide International. It chronicles the harsh lives and compelling friendships of three young men growing up in Rockford, Illinois, united by their love of skateboarding. The film is impossibly gripping, terribly personal, and always compassionate.  Nominated for an Oscar, Winner at Sundance, Winner of the Sarasota Film Festival, Winner of the Peabody, this film is described as a “a watershed moment – stunning story-telling – heartbreaking – a film to knock the wind out of you.”
Join us for this inspirational movie exploring perception vs reality, quantum physics, and the archetypal world of dreams all seamlessly woven into a magnificent story. The last screening sold out and seats are very limited. For tickets and details about MTG and its award winning actors & crew visit the website: minding the gap.  Click here for: Trailer
TICKETS ARE: $18 prior to March 14, $22 after.  Yoga Cushion on the Floor Tickets: $14
+ Google Calendar+ iCal Export