Books Mentioned and Suggested for Reading

Ch 2: The Wisdom of Expiration in the Word of Seth

“It is because of this knowledge that Seth is so named, his name meaning “Gift of God.” In his hand is the key to the [divine] gifts in all their variety and their relations. God bestowed him on Adam, as his first unconditional gift, bestowing him as coming from Adam himself, since the son is the inner reality of the father, issuing from him and to him returning. Thus it is nothing alien to him that comes [as God’s gift]. He whose understanding is inspired by God will know this.” 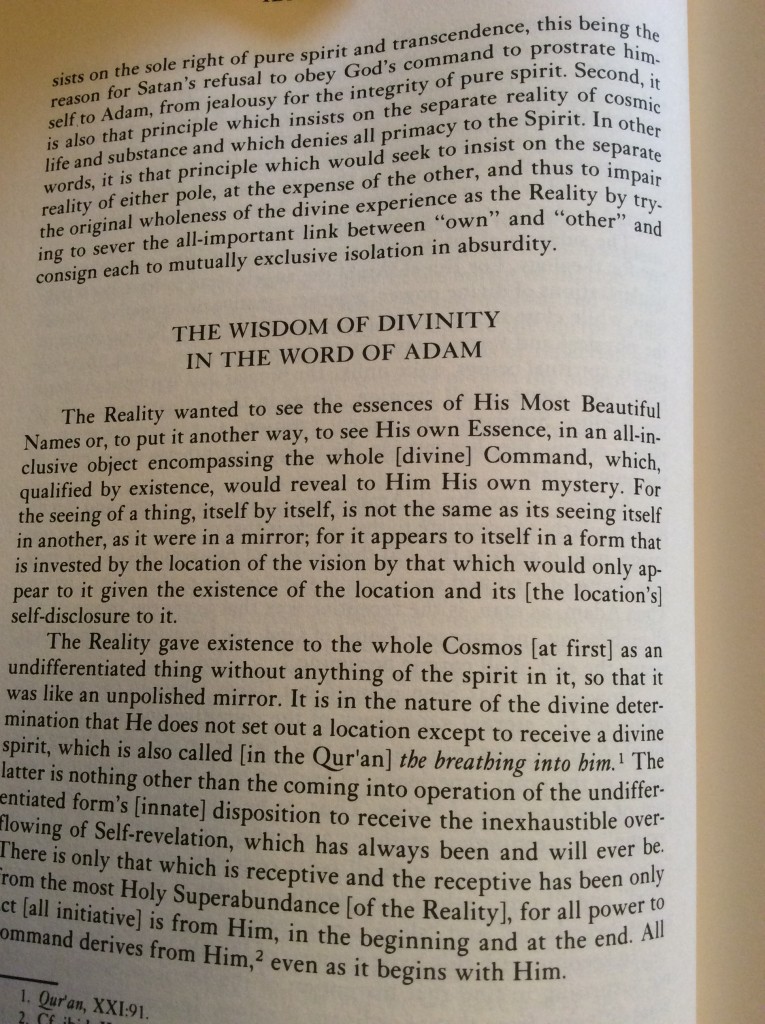 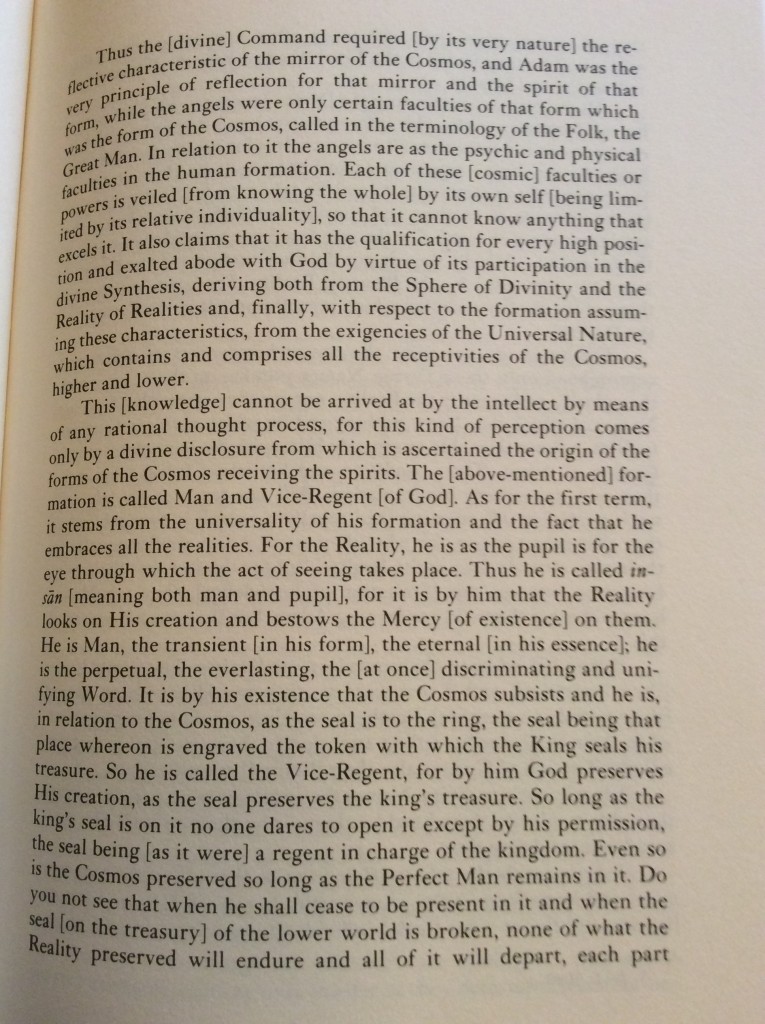 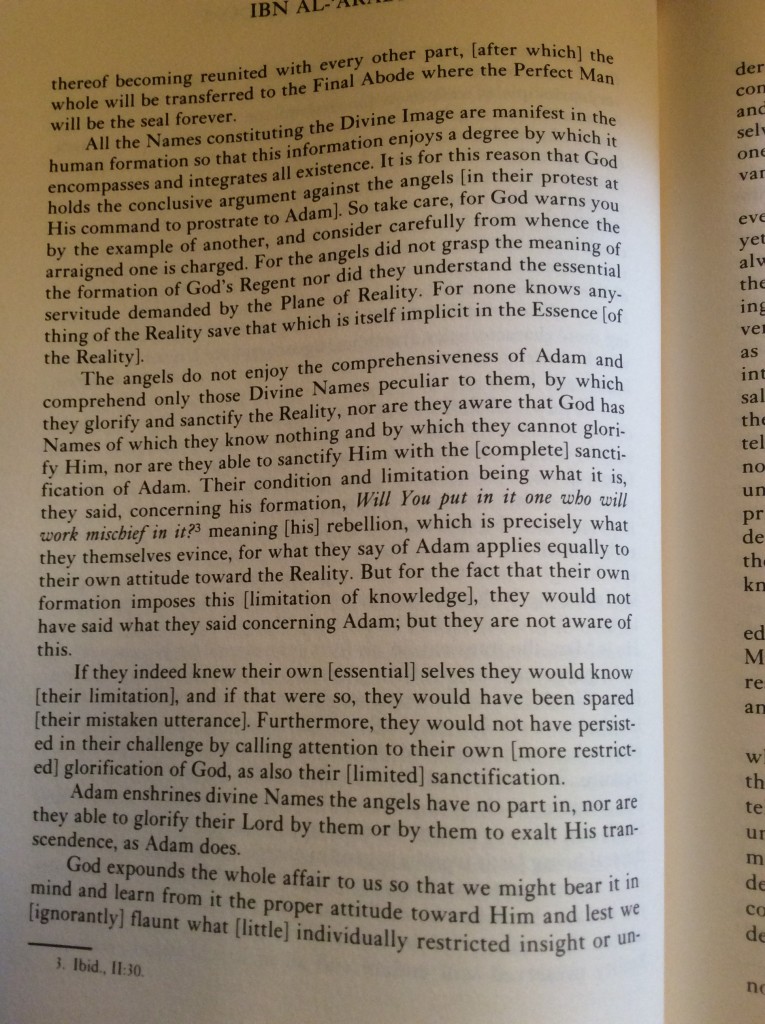 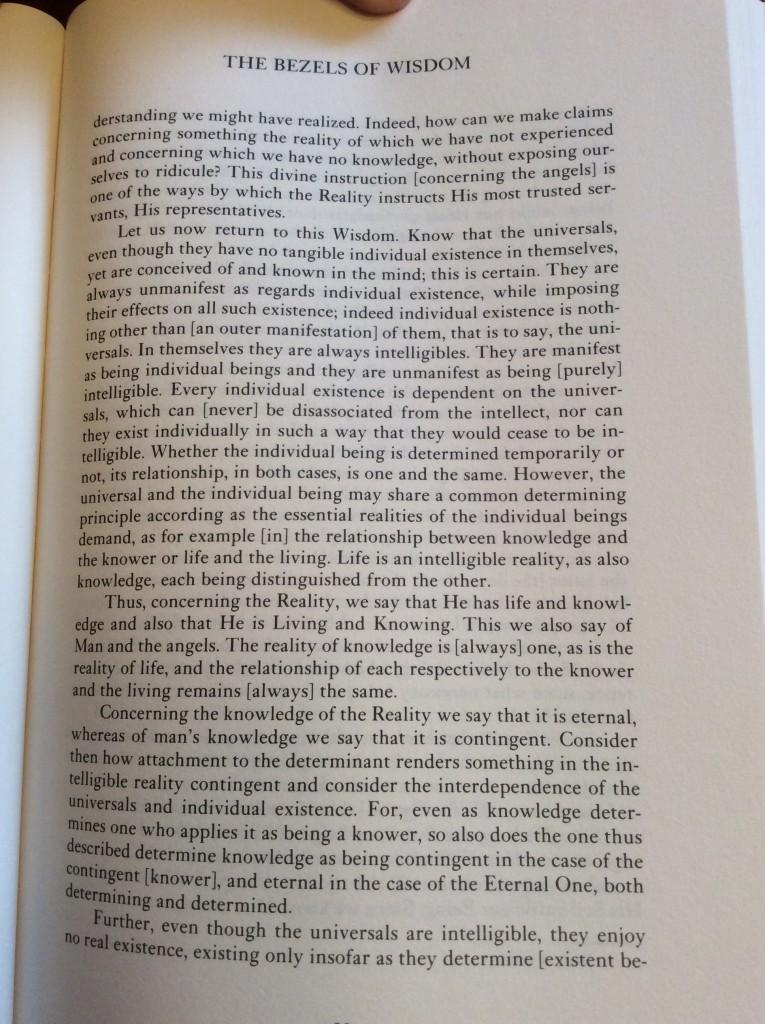 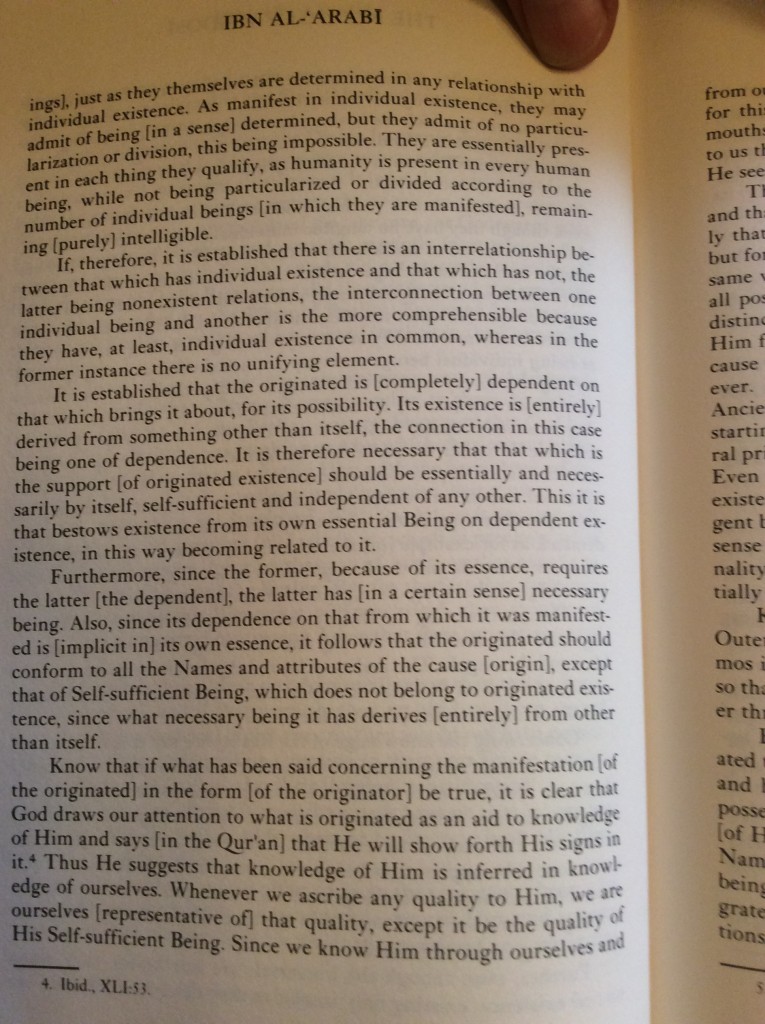 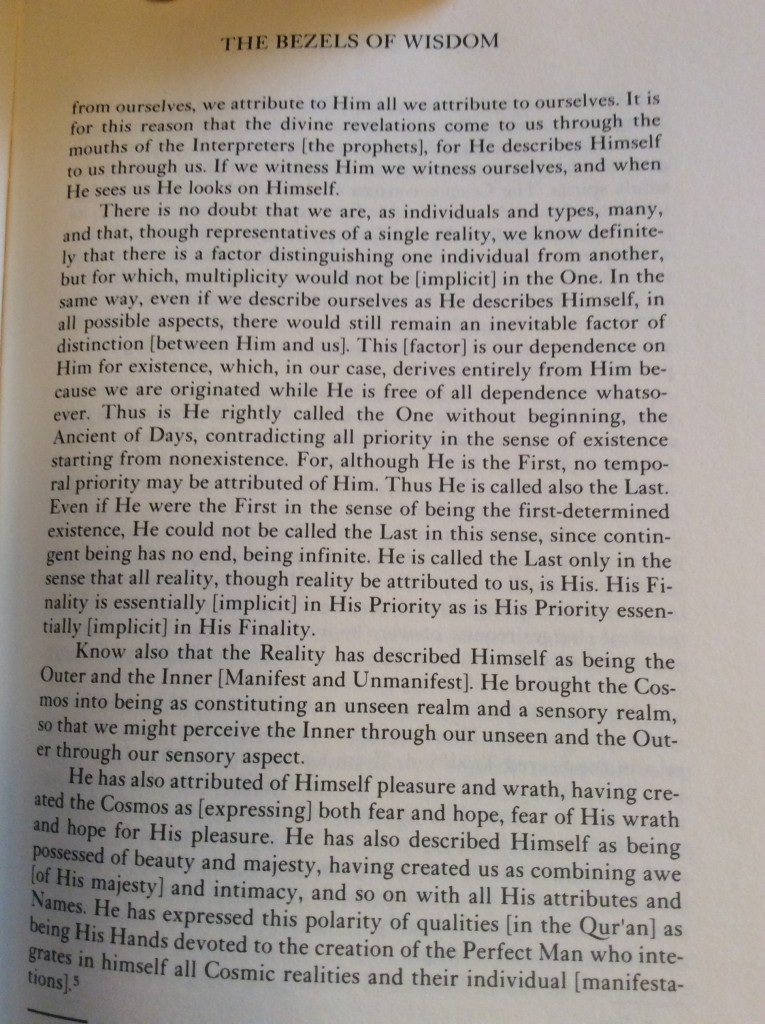 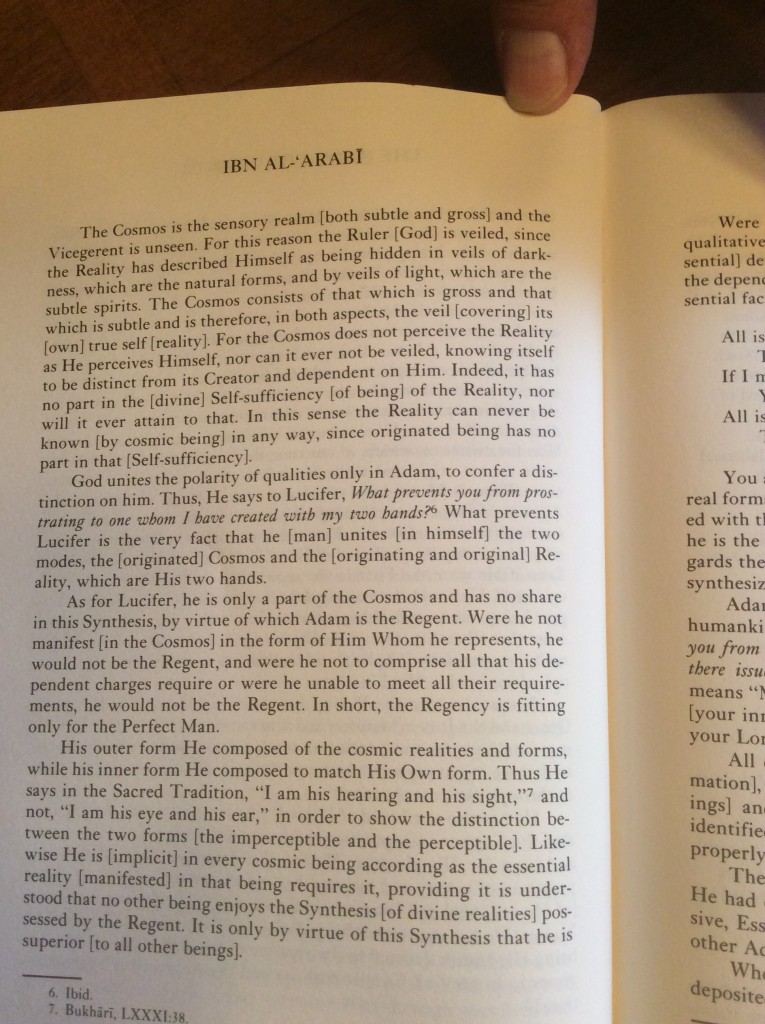 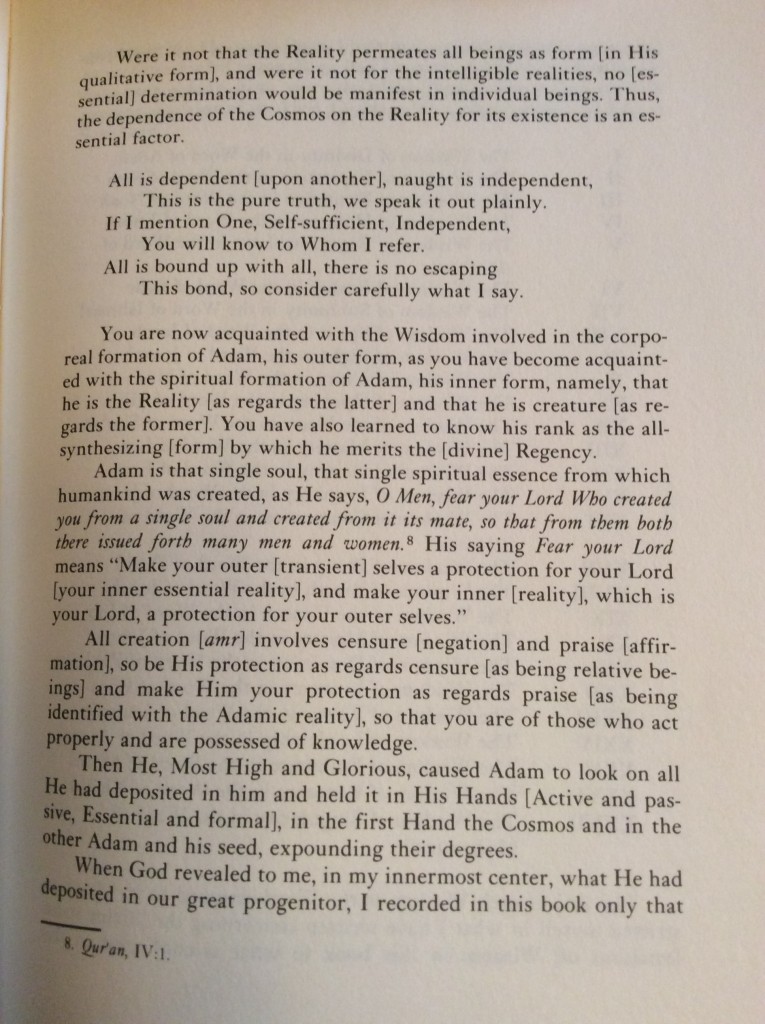 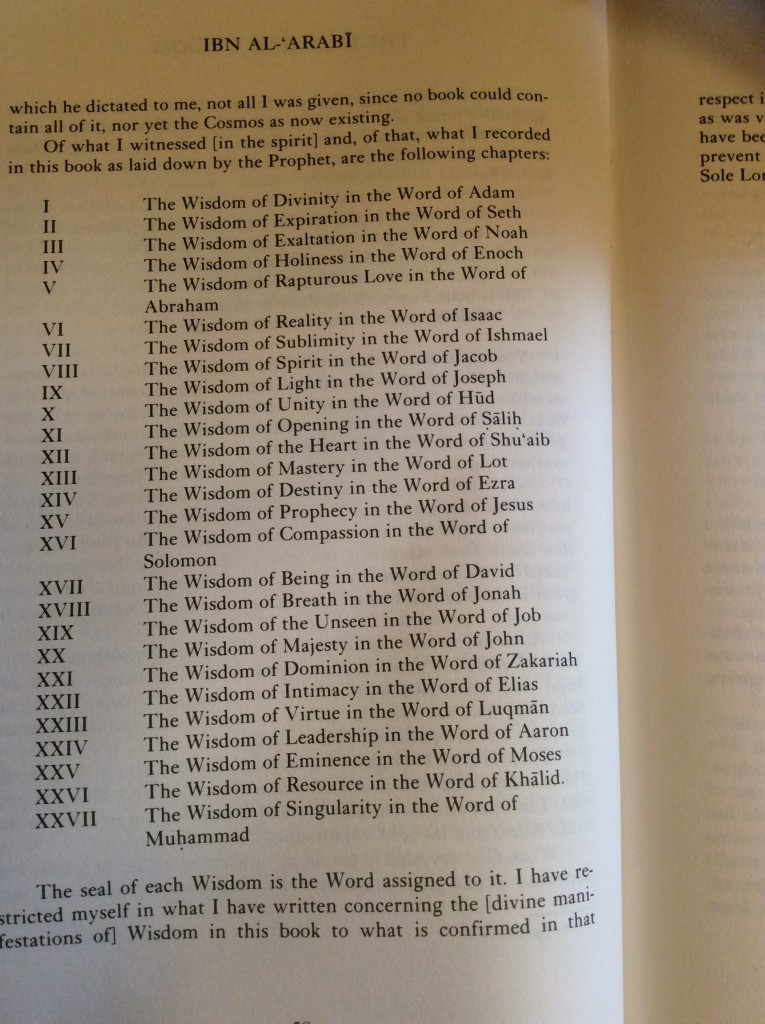 Rising Tide reopened with great hope but with the steep rise of the Delta Variant we must insure safety.  When inside the building, everyone, whether vaccinated or not, must wear a mask that covers their nose and mouth while inside the building.  Thank you