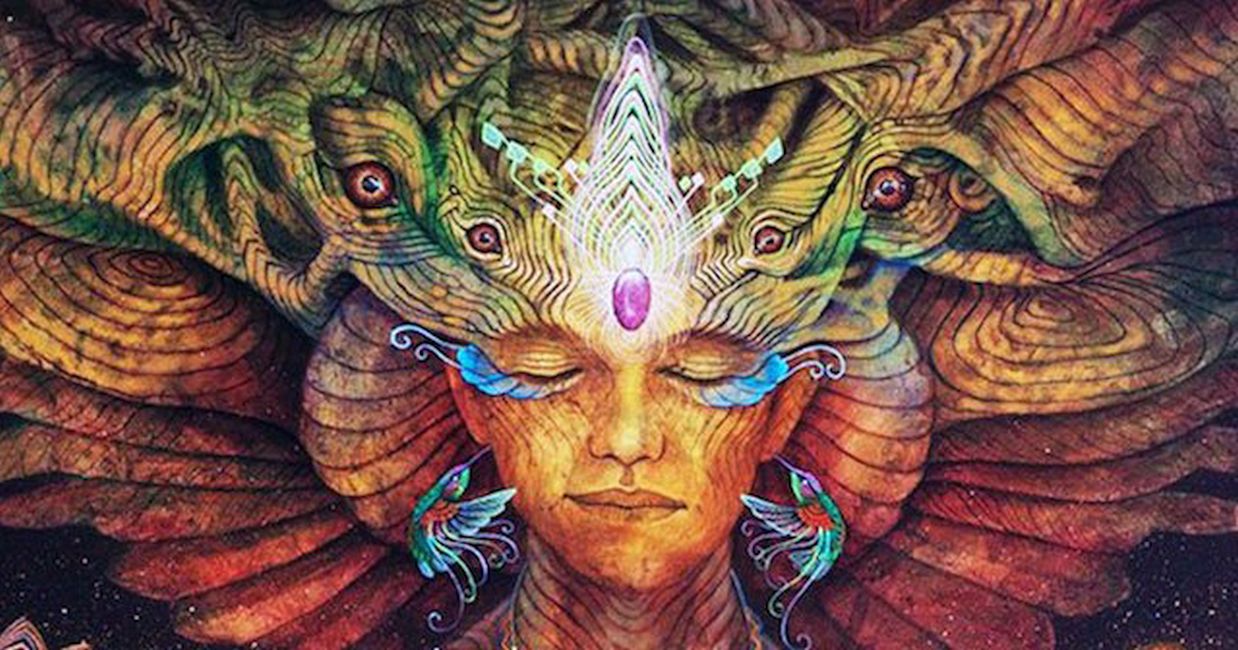 A shamanic journey is similar to a guided meditation but one in which you are actively participating.  Led by ZAN BENHAM, Shamanic Practitioner, the heartbeat of the mother-drum guides you down into dimensions of the imagination where reality and dreams merge. 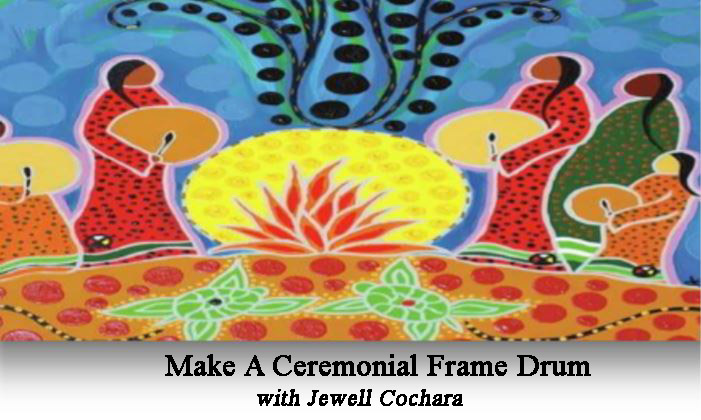 The SW Florida community is known for ceremony and sacred events.  This is an opportunity to make your own frame drum to be used in sacred ceremonies and events.  The two-part workshop is led by Jewell Cochara.  Her passion is sharing the wisdom of native American practices.  She’s studied with various teachers around the country… Read more » 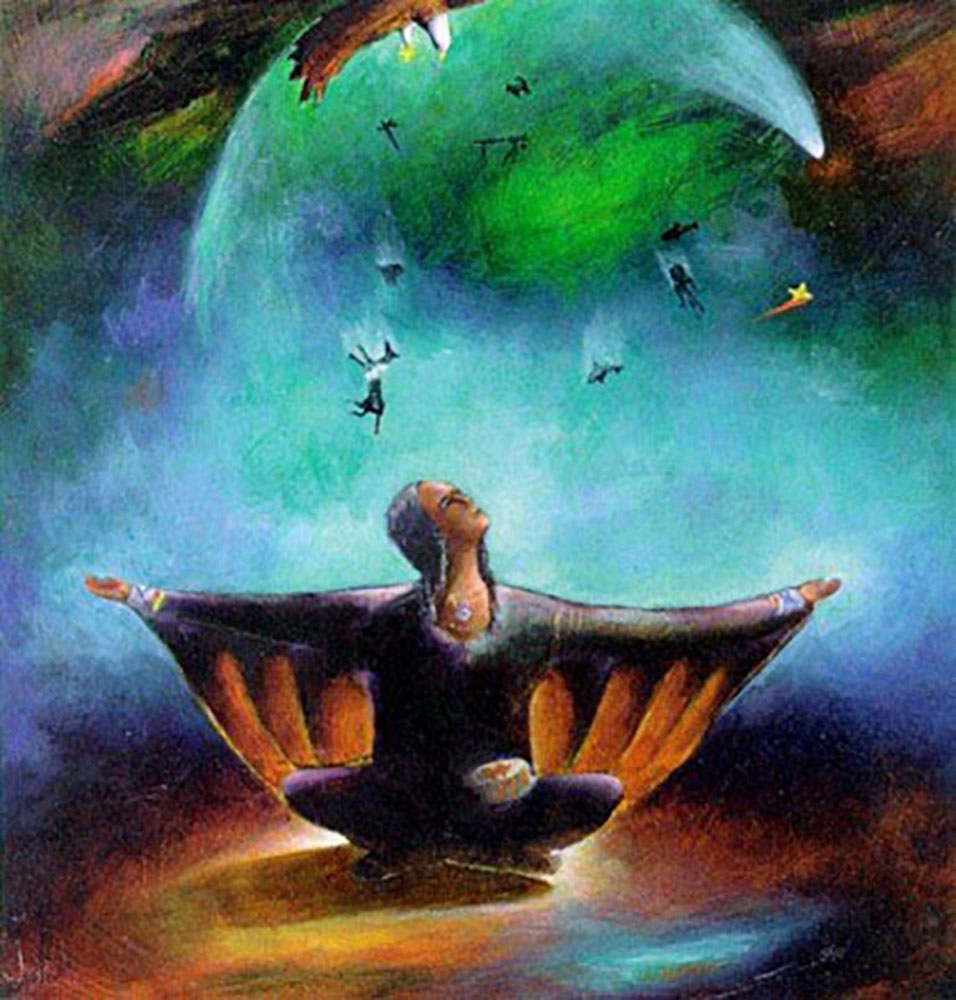 The Fall Season is the western gate of the medicine wheel. This is the looks within time where the Shaman stands asking you to go within for self-reflection.  A SHAMAN’S JOURNEY is similar to a guided meditation. It is accompanied by the heartbeat sounds of the large mother drum. The journey takes participants through the… Read more » 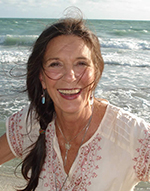 The Women’s Meditation Circle celebrates it’s 13th consecutive year.  This is the LAST REGULARLY SCHEDULED meditation for the year.  On the Full Moon of April 19th  Zan Benham, Shamanic Practitioner leads the meditation. Zan is well known in the SW Florida community for her devotion to the ceremonial Native Ways.  She’s led Sweat Lodges, Shamanic Journeys and is… Read more »