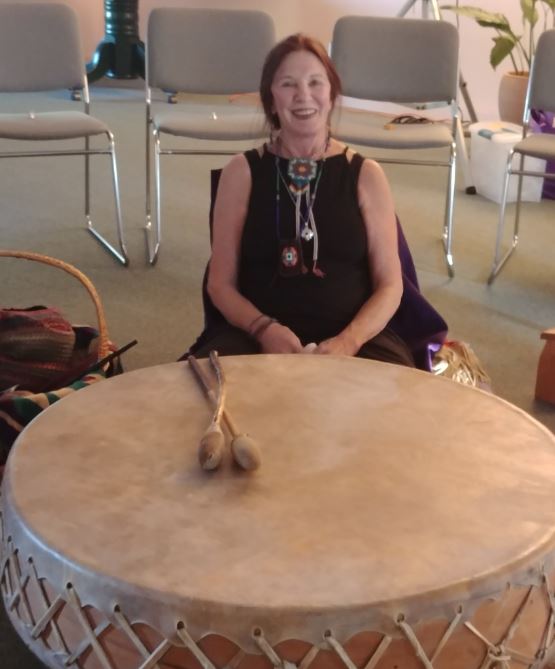 The Women’s Meditation Circle begins it’s 14th consecutive year.  This is the last meditation of the twice/mth schedule. Returning after a year, Zan Benham leads the New Moon meditation.  Zan is well known in the community as a spiritual counselor, intuitive, and shamanic practitioner of the native ways.  She returns with a sacred Pipe Ceremony that… Read more » 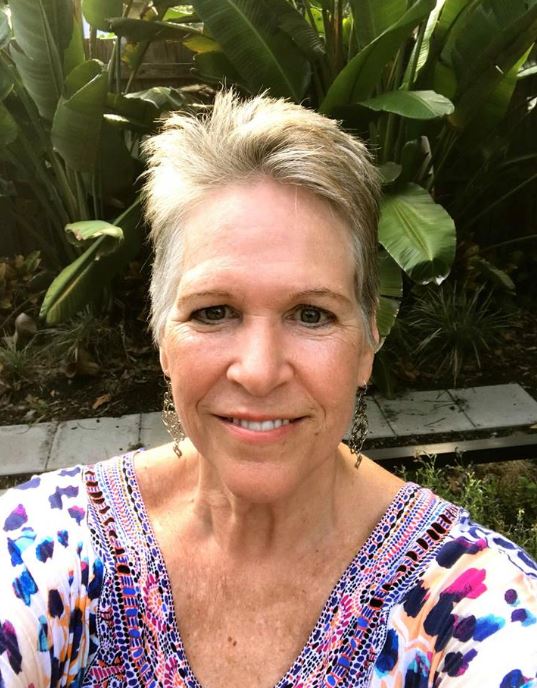 The Women’s Meditation Circle begins it’s 14th consecutive year in 2020. Gail Swanson, Magdalene Channel and intuitive, leads a guided meditation with uplifting messages of hope, renewal and balance.  Gail’s unmatched photographs of Orbs have been inspirational to her newest work that focuses on the sacred.  The photos are inspired and filled with personal messages… Read more » 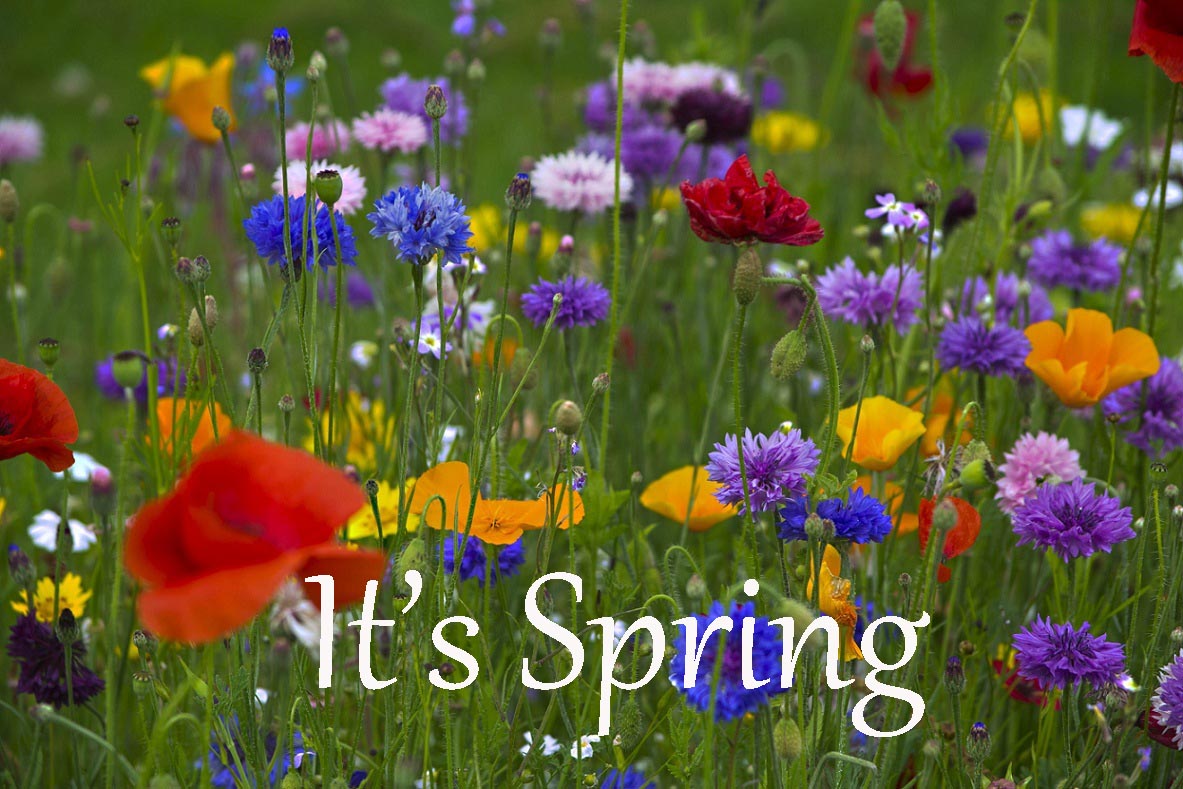 Spring – the season of rebirth calls us to ceremony on March 20, 2020.  The dormant seeds of winter push up and bloom in the sun’s cycle of renewal.  This is the planting season, known in Celtic lore as Alban Eiler – The Light of the Earth. The ideas and plans that have been incubating… Read more » 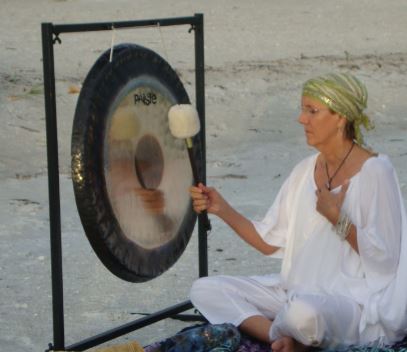 The Women’s Meditation Circle begins it’s 14th consecutive year in 2020.  Gong-Master, Joy Yackley leads one of her extraordinary Gong Sound Immersion meditations.  The Gong has been used for thousands of years to create a myriad of sounds and vibrations. In Joy’s capable hands, the gong takes attendees to the angelic realms or to the… Read more » 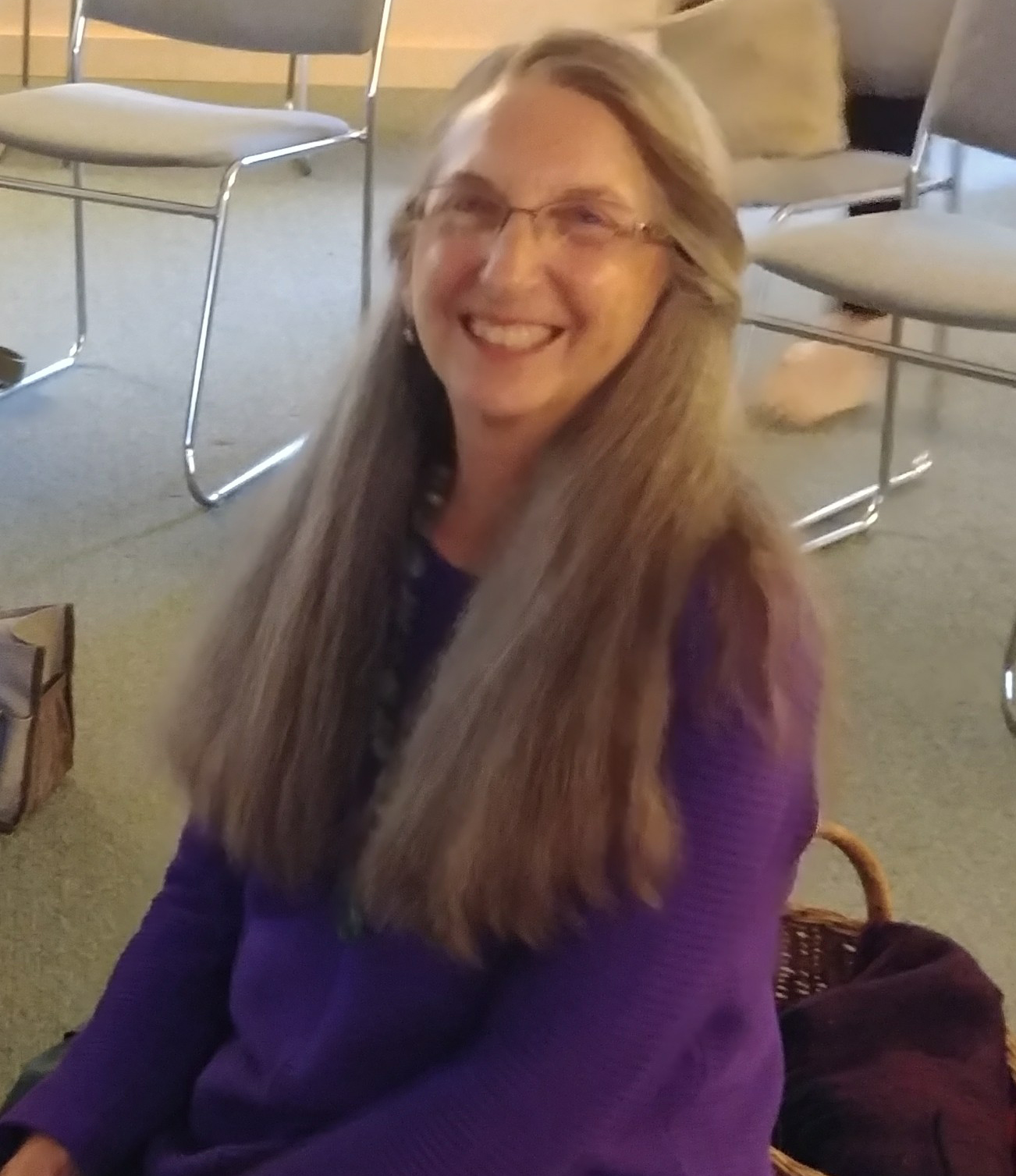 The Women’s Meditation Circle begins it’s 14th consecutive year. Returning after a few year’s absence, Pam Cooper leads the the New Moon meditation.  Pam is well known in the area for her work in native traditions, tarot and meditation.  She leads a meditation on the sacredness of the native path, using shamanic and intuitive tools.  Doors… Read more »