No Classes in August – Classes to Resume September 10th 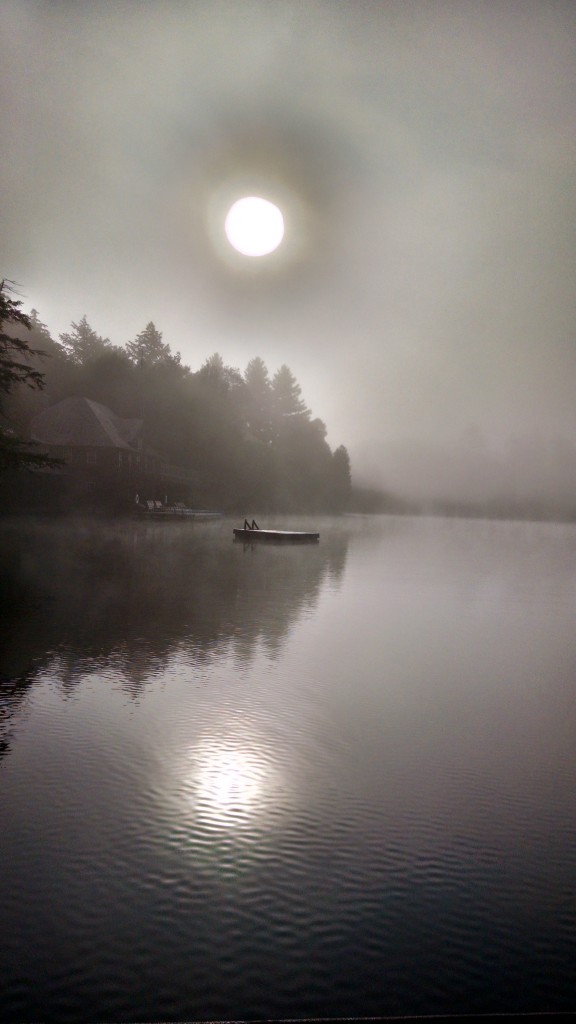 Healing Qigong:  For centuries, Healing Qigong, has been practiced to help bring about rejuvenating qualities in ones being and to help one attain high levels of health, relaxation and calm. It has been well documented in China that natural body movement techniques have been used to ease both discomfort and pain along with creating a sense of calm. The Healing Qigong exercises that are offered will help build and nourish your chi, while improving your health, peace of mind and general well-being.

This class brings together disciplines of Qigong, and Meditation to help improve the internal flow of chi, which scientists of the Western world now believe to be the bio-electricity flow and circulation within our bodies.

We will be exploring:

Richard Martin has been studying the Healing Arts for 35 years as a shiatsu practitioner and instructor. Richard has been studying meditation and Qigong for 45 years.   He has studied with Chinese Masters both in the United States and in China.