Livestream available while the class is live and for a week afterwards. Then you may rent the classes, details TBA – contact gerryscott@mac.com / (941) 993-9994 for details.

Ibn Arabi – this is a special person, a unique person, who traveled deep into his heart where he  explored and discovered the hidden knowledge in his soul and his internal side – and he didn’t keep that knowledge to himself, he decided to share this with all the human beings. Since that time everything is changed in the Sufi tradition. I think it’s very important to handle and to deal with this great ideal these days and to bring his knowledge to the contemporary world. Maybe we can fly with him again to connect and to bridge the gaps between the nations and the people and the hearts.

This class is by donation – suggested donation is $20 / person – all funds will go to support Sheikh Ghassan and his family. 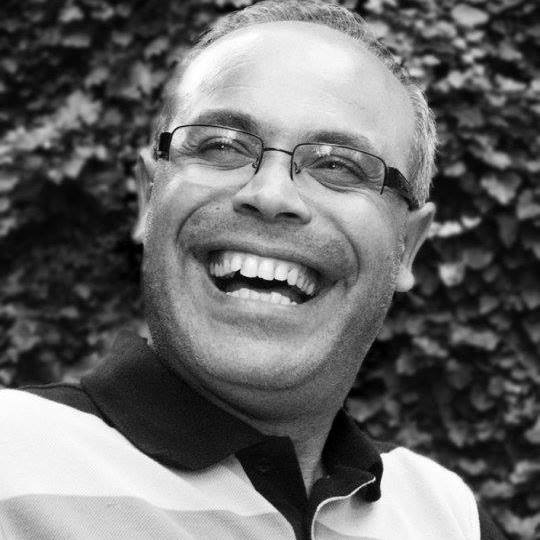